A friend and I had a fun time at the book launch last week of political cartoonist Jon Kudelka and writer Jim Jeffrey’s book. Mike Bowers, Guardian Australia photographer also came along and facilitated the conversation. The three kept us entertained about their adventures with parliamentarians in Canberra. Their little book is called The Wonks’ Dictionary. This book is very much for Australians as the federal election has been called for the 18th of May. It was an enjoyable evening as they related tales of the Ausssie pollies we all love to make fun of. The jokes about Michaelia Cash’s hair in windy interviews had many wonderful chuckles. It never moves. I won’t even mention the pages they read about Eric Abetz. Let it suffice there were snorts and chortles.

Another note is our book group read and discussed The Everlasting Sunday by Robert Lukins. This story of the English blizzard of 1962 involved teen boys who were placed at a school/home for “boys who trouble had found”. The reader senses an ominous start to this book from the beginning. The combination of the personalities, leadership of the school and the ongoing blizzard made me a bit on edge. At first I couldn’t adjust to the writing style but others in the group weren’t bothered by it. Too many adjectives and “try hard” descriptors for my taste but I thought the second half of the book was much better. Members disagreed widely on this novel that is the author’s debut and up for several awards. Some loved it, one wanted her money back. I liked the concept for the story. It held my attention and I worried about a couple of the boys. However there was one girl character the group all thought had not been developed enough and we wondered why she was included. A couple of the characters were developed well while others weren’t so much and the inconsistency bothered a couple of our members, myself included. I thought it quite a good book as a debut and would read more by this author. His previous works have been short stories in several literary magazines. I thought the novel began like a bit of a short story that got away from him but settled down into a novel again. I could feel the transition. 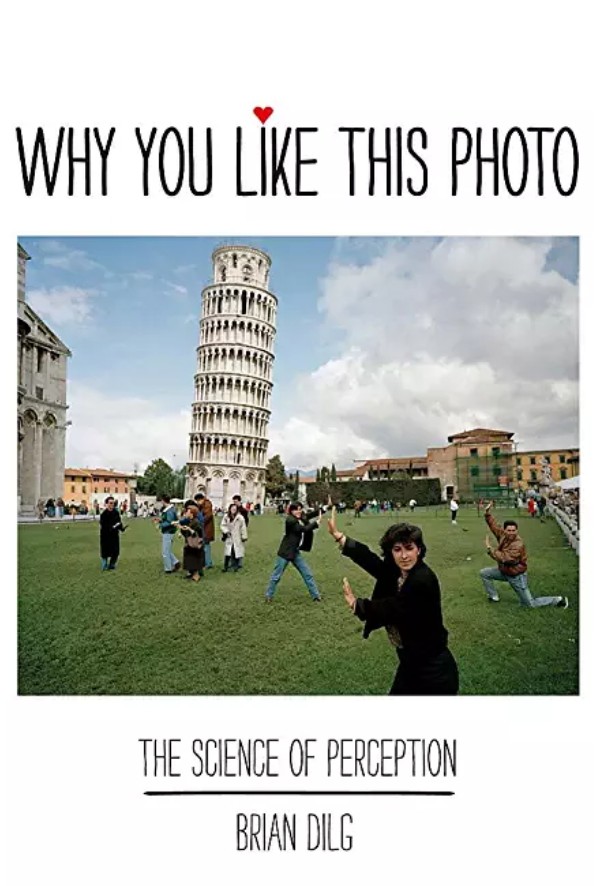 I continue to peruse photography books and magazines in anticipation of my trip in May. The latest one being Why You Like This Photo by Brian Dilg. It opens with a lovely quote by Werner Heisenberg:

“Nobody sees a flower-really-it is so small it takes time-we haven’t time-and to see takes time, like to have a friend takes time.”

4 thoughts on “A Couple of Wednesday Notes”

Good News in Books and Music

Two books and a puppy!